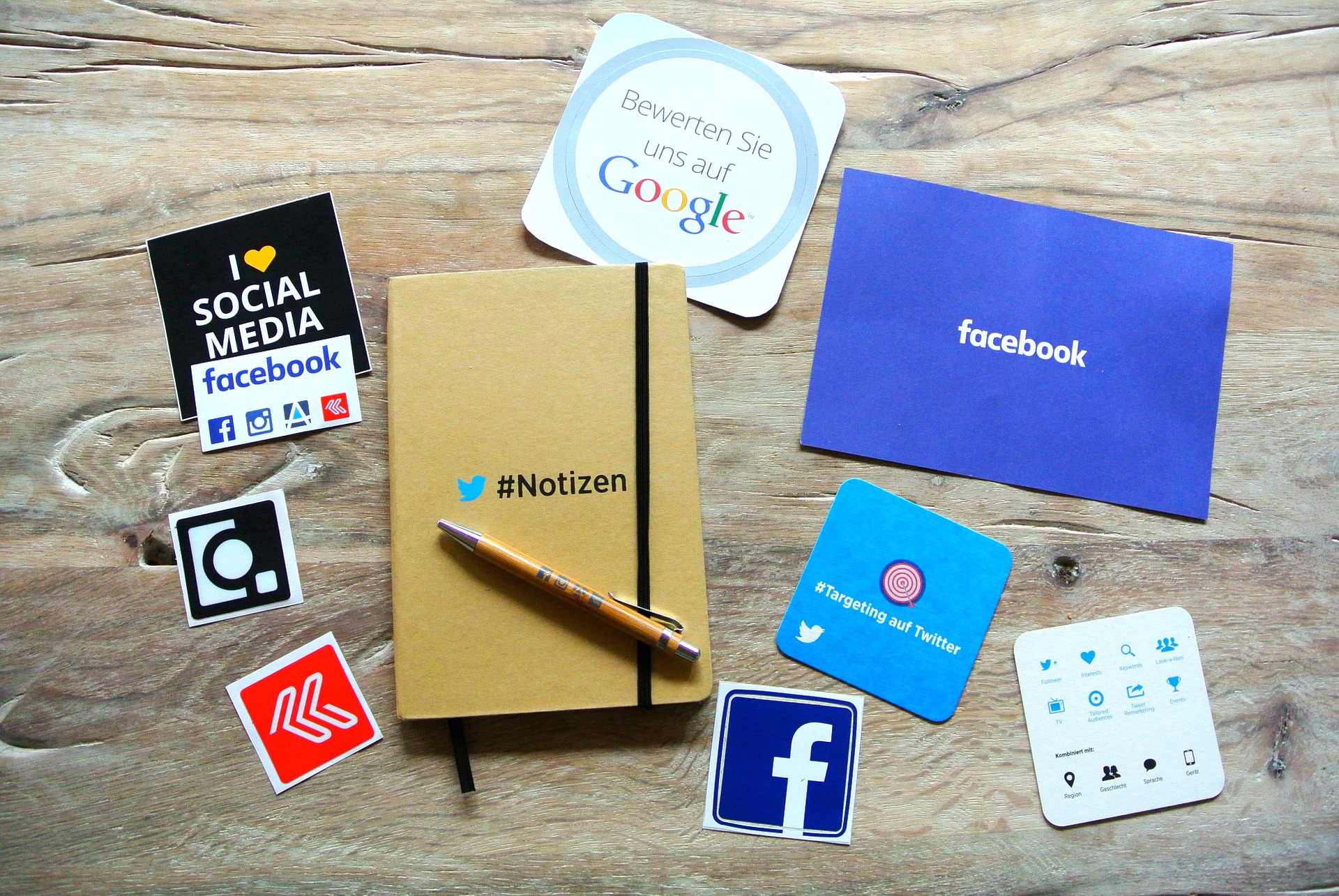 It’s the second outage for the tech giant this week, after a major outage affected its family of sites for most of the day on Monday.

It was unclear if Friday’s outage was due to the same cause or if it was just as large.

On Friday, between 30,000 and 40,000 users reported problems with Instagram during the apparent peak of outages on Friday afternoon; Facebook and Messenger each had significantly fewer reported problems – around 3,000 and 1,000, respectively. Disruptions were reported to downdetector.com.

By 4 p.m., outages had started to decline significantly, according to the website’s count.

The company said a “configuration change” had impacted users globally.

It added that the incident was not related to the outage that caused its products to go offline for more than six hours earlier this week.

“We are very sorry that you have not been able to access our products during the last few hours,” the company said in a statement late Friday. “We know how much they depend on us to communicate with each other. We fixed the problem. Thanks again for your patience this week.”

Previously, the web monitoring group Downdetector.com said that for a relatively short period of time on Friday there was a flood of messages from users reporting problems with Instagram.

On Monday, Facebook, which owns WhatsApp and Instagram, blamed an internal technical problem for the major outage that affected not only company services, but also employee work passes and email. 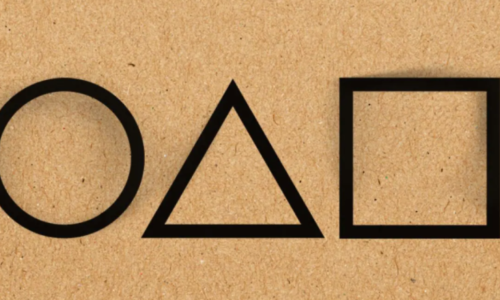 Squid game has made quite a hype these days, so we have decided to discuss its logo and brandin .. 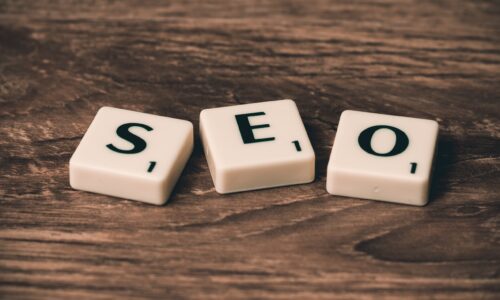 Grow Your Site With Organic Search Engine Optimization And Enjoy its Perks In this write-up, I .. 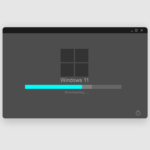 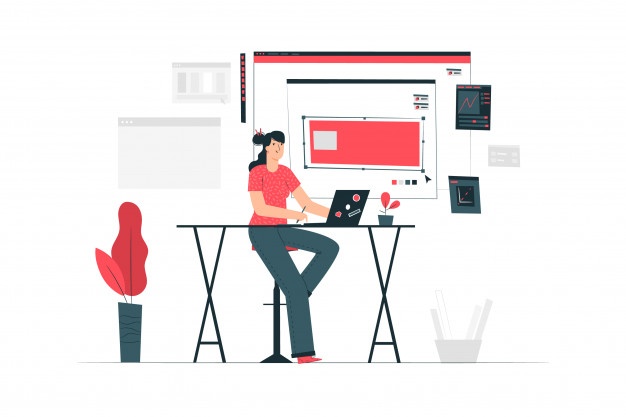 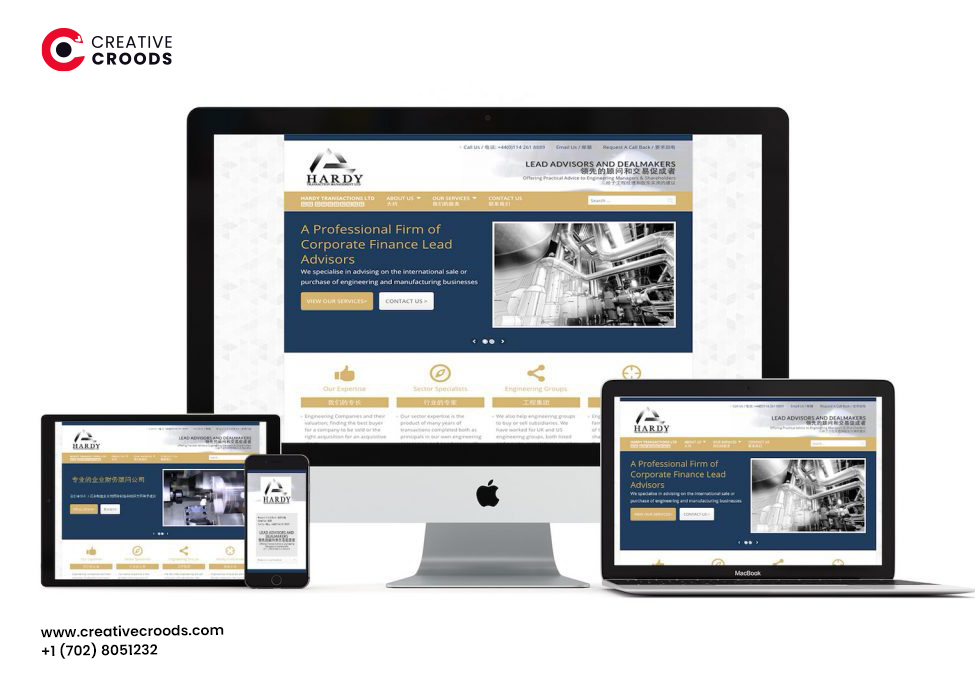 How to Amplify your Digital Presence with Web Design and Development Services?

Why you should use SVG Image format in your WordPress Websites?